The meaning of a DVI cable is Digital Visual Interface which means that both audio and video are displayed in good quality on a monitor or television. Nowadays we all use HDMI, but DVI has been the standard for many people for at least 10 years. At that time you had different degrees. There was DVI-A which only sent an analog signal from one device to another. The successor was the DVI-I connection which allowed you to send and receive both digital and analog signal between for example a monitor and PC. DVI-D was the real winner in its class and before the arrival of the HDMI cable, this was the standard for many devices for a long time. There were also encrypted connections possible with the DVI-HDCP encryption that were mainly used so people could not copy a DVD or Bluray.

What is it used for?

The DVI cable was used for a long time to connect a computer to a monitor. It was the successor to the VGA cable and it was now possible to play sound on a screen. It was also used with DVD players to replace the SCART cable. This is because the number of pixels and the quality of sound with a DVI connection was much better. The cable has 24 pins that can send a digital signal and 5 that can send an analog signal. When choosing the right cable you should note that there are 2 types. The DVI-I cables are the most common because they support both analog signals and digital signals. For specific devices you can choose a DVI-D which only transmits digital signals.

What you can do with a DVI cable

A DVI cable can be used to transmit either sound or image. Of course a combination of the 2 is also possible. People who choose DVI usually have a DVI-I variant so they can use both analog and digital signals. Many people think this cable is extinct. However this is not true! We still use the DVI cable a lot in our daily lives. This is because many computers only have one HDMI connection. Nowadays it is quite normal for companies, but also for individuals, to use 2 or more displays. Buying an extra cable is often cheaper than buying a converter. This is the reason that after 20 years the DVI cable is still in our assortment.

Where can you buy these?

You can buy a DVI cable almost anywhere on the internet. Usually it can be found at big department stores, white goods stores and computer stores. However, you can still find this cable at thrift stores or clearance stores. Many people have already traded this cable in for a HDMI variant. These often go to these kinds of stores. However, not everyone is left behind. This is partly due to the limited number of display ports on the devices for which this cable is used. Often people still use DVI because it allows them to display audio and video on multiple screens. It is not only suitable for a computer, but also for a digital receiver of the television or DVD players. Most people will go to an audio and hifi store or a computer store for this cable, but you can also get it at department stores.

How to connect a DVI cable?

Often you will see a special DVI port on the back of a DVD player or computer where you can connect the cable. It's important to pay attention to the direction of the cable. It only fits in one way and if you try to connect it the wrong way the pins can get damaged. Often there are also knobs on it so you can screw it into the device. This way you make sure the cable stays in place even when you move around. Most people use this for a TV receiver, DVD player or computer. However there are many more devices which can have a DVI connection. 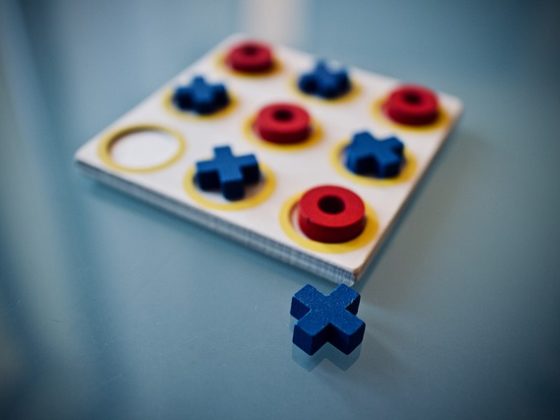 What can you get at the game store? 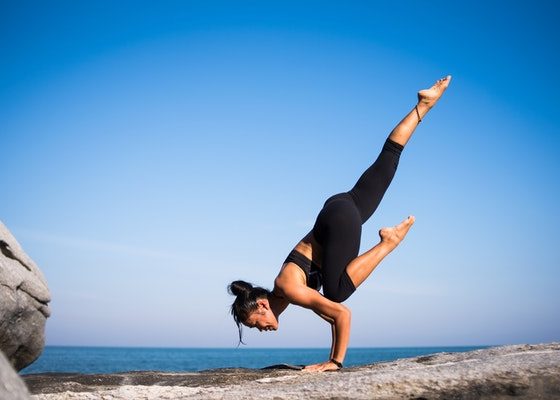 What is rock and water training?

What are Fortnite tracker events? 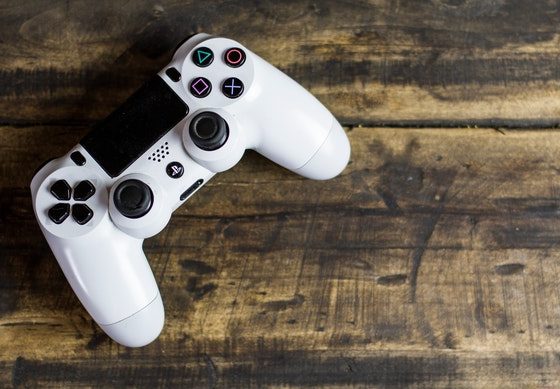 What is a coloring page Fortnite?